Is CBD Oil Legal In All 50 States? 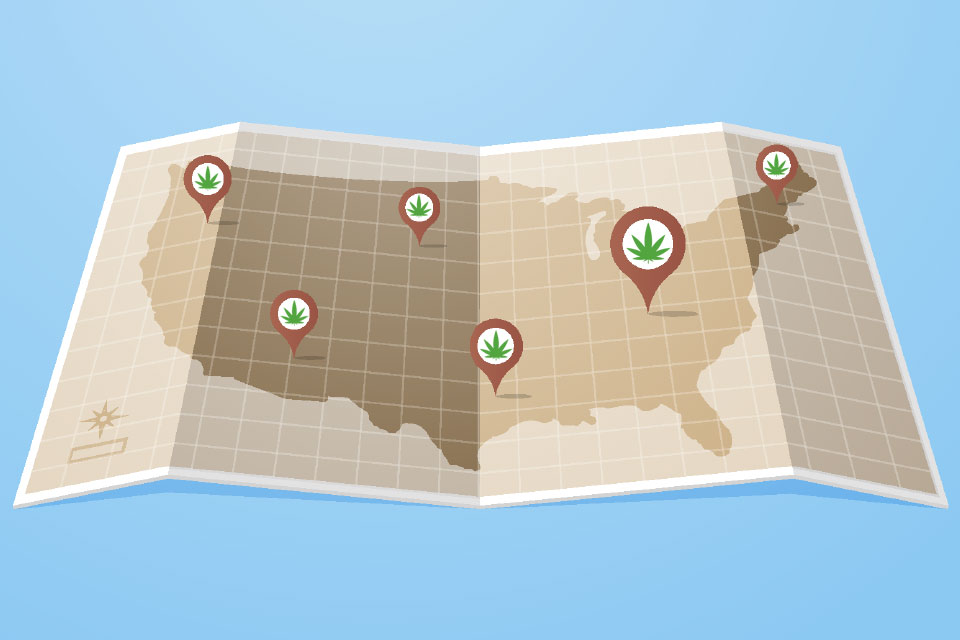 Is CBD Oil Legal In All 50 States?

It might sound strange, but many people are still curious if CBD oil is legal in all 50 states. This question is more complicated than it sounds. The legalization of cannabis-related products in general and CBD oil specifically can vary from state to state based on the level of THC in the product. It also makes a difference in some place if the product is being used for medical or recreational purposes.

In many cases, the legality of CBD oil depends on the process of how the products are made and where it originates from. One of the determining factors is based on if the CBD oil is created from hemp or marijuana. Each plant is similar, but the law in a particular state might consider them differently. Even though both plants are part of the Cannabis genus, they contain important differences in the amount of an important chemical called tetrahydrocannabinol (THC). THC is the main active ingredient in cannabis. It is also known to cause mind-altering reactions in people which is why it is heavily regulated.

The 2018 Farm Bill legalized cultivation and transportation of certain cannabis-related products at the federal level. This includes CBD oil, but only if it comes from hemp that contains 0.3% or less of tetrahydrocannabinol (THC). At this level, the THC and its effect on people’s mental state are nearly non-existent.

Here’s where things get complicated. Even though the Farm Bill is a federal bill, states still have the right to determine if CBD products are legal within their lines. This means that growth and interstate transportation of CBD oil might be legal at a federal level, but some individual states overruled these regulations to make CBD oil illegal within their borders.

At the time this update was written, only three states maintain marijuana in any form, including CBD products that include THC, continues to be illegal. These three states are Idaho, Nebraska, and South Dakota. Despite this assertion, within these states, CBD products can be purchased if they contain no THC. This is a challenge for most CBD companies because they do not yet remove all THC from their products.

It is also worth noting that more CBD shops are beginning to appear in these states. This is causing some controversy and potential legal issues. Here is an article talking about the situation in Nebraska.

In most states, the consumption of CBD oil is now widely accepted. The states in the following list allow CBD oil if it falls within certain criteria. However, the criteria can vary widely from state to state. These include Alabama, Georgia, Indiana, Iowa, Kansas, Kentucky, Missipi, North Carolina, South Carolina, Tennessee, Texas, Virginia, Wisconsin, and Wyoming.

States With Medical Purchase Only

The final group of states includes places where medicinal and recreational use of cannabis is accepted. In these areas, cannabis and related products can be legally purchased by people who meet the minimum age requirements. As of 2019, there are 10 states included in this group. These states include Alaska, California, Colorado, Maine, Massachusetts, Michigan, Nevada, Oregon, Vermont, Washington, and Washington D.C.

In addition to here in the United States, it is also worth mentioning that several other countries are beginning to reconsider the legalization of marijuana and CBD oil. Similar to here in the United States, these other countries tend to differentiate between usage for medical and recreational purposes. For example, Canada, Argentina, and a number of places in Australia allow legal use of medical marijuana. Recreational use of marijuana is probably more rare on a global scale but not entirely unheard of. Uruguay legalized recreational use of marijuana in 2017 and Spain decriminalized it in public areas.

Regardless of where you live and the legality of the product, we strongly recommend consulting with your doctor prior to consumption of a CBD or marijuana-derived product. 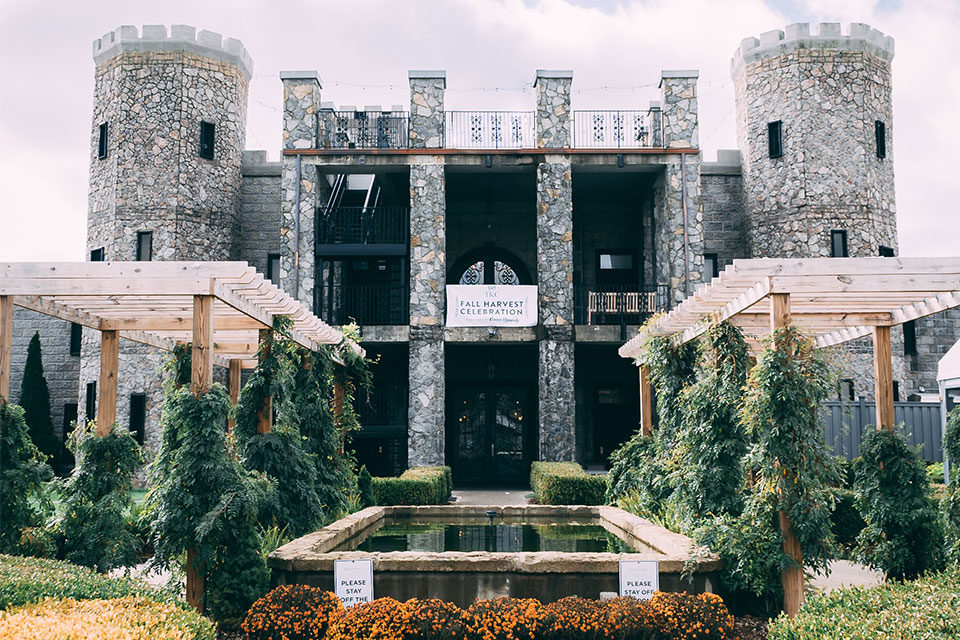 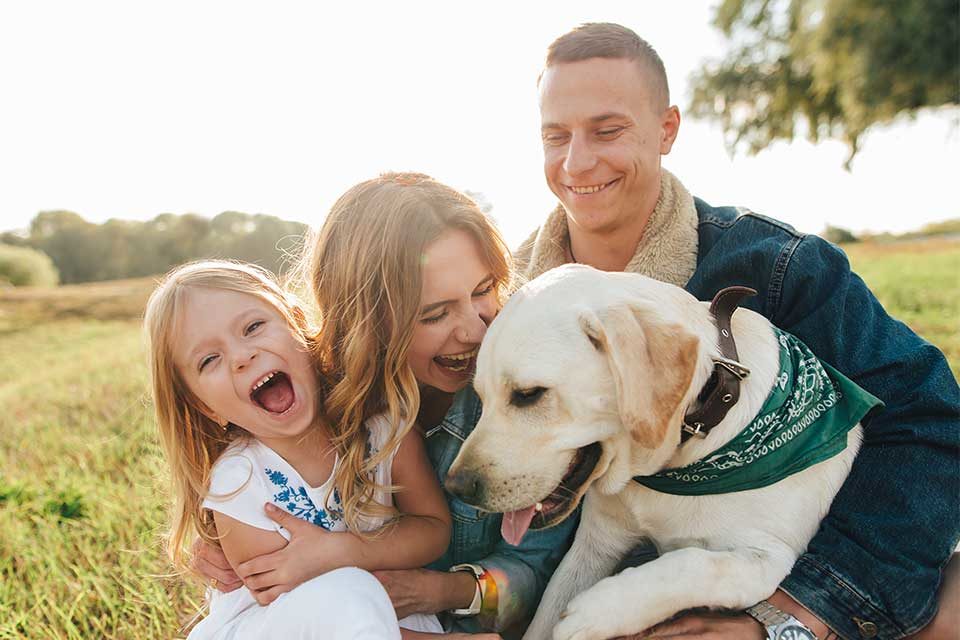 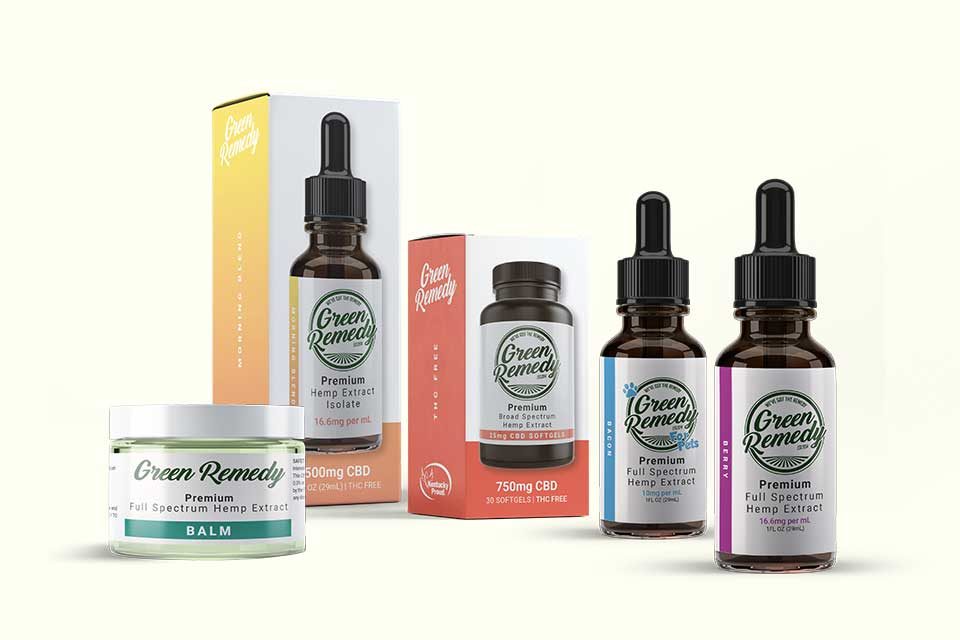